After the difficulties experienced in 2010, the 2011 vintage has a higher volume of production, catching up with a harvest level closer to the normality.

During the winter, many rainfalls allowed a satisfying reconstruction of water reserves.

Spring alternates rainy moments and warm and sunny periods causing a strong pressure of diseases in general and especially the mildew and an early departure of the vine cycle slowed by a beginning of summer much cooler. In this way the vine lost his lead while keeping a very good plant material mainly on the foothills.

It took until August for a true Mediterranean warmth settles, reaching a heatwave peak in late August followed by some strong storms. The north wind will dry the vineyard and the optimum ripeness will be obtained on the latest varieties with a real Indian summer.

The 2011 vintage wines are fruity, voluptuous, and full, with a nice balance and rather fresh finish. 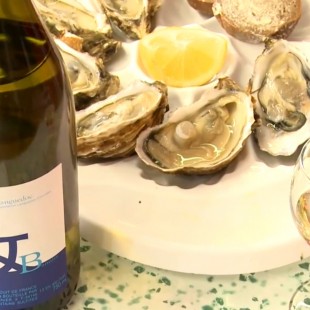 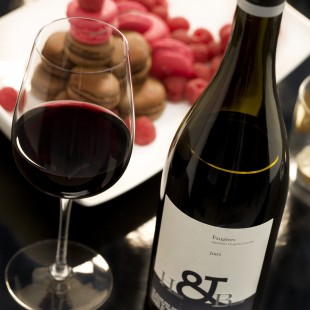