The first part of winter was both dry and unusually mildly. It is in mid-February that the whole region was hit by an exceptional cold spell, with minimum temperatures that felt to -10°C for several days, causing some damage, especially on the old vines.

In April rainfall events have helped rebuild the water reserves and then some plots had a fairly early budding. The following summer was warm, almost too warm, especially during August which was marked by several heat peaks.

The 2012 climatic incidents, frost, hail and drought, provoked a lot of damage in Languedoc and contributed to severely restrict the harvest. The berries harvested although small, had very good concentration and nice balance.

2012 is finally a vintage of early and greedy red, with rather seductive wines. 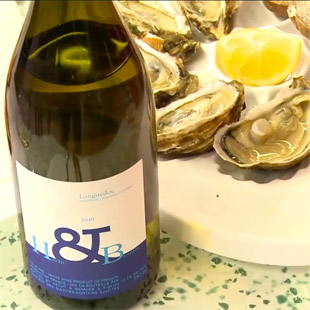 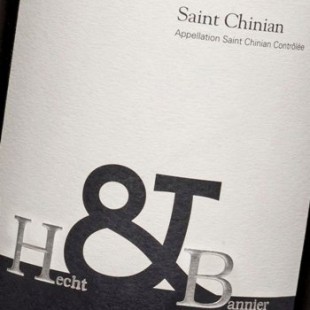 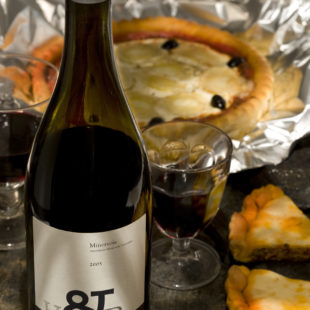 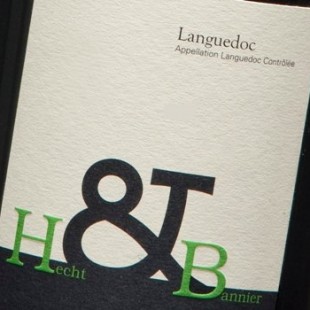