2012 will remain in Provençal wine makers’ memories as one of the smallest harvests in recent years, with productions cut by over 20% in some areas compared to a normal vintage.

Following a harsh winter with prolonged frosts that sharply declined buds outputs, some areas suffered from hail damage late May then, it’s the largest part of the Provence vineyards which was hit by drought during all the summer, resulting slow ripening of the grapes. However, it was noticed occasional localized rainstorms from August 15, more frequent late August and in September.

The harvest began in early AOC areas around August 25, a few days late compared to last year, and ended in late October.

Rosé wines are well-balanced, alcohol remains behind in favor of freshness and finesse. The whites also have a nice freshness and a silky texture.

In Bandol, Mourvèdre has slowly matured and shows a young easy to drink style. The wines have a beautiful finesse and freshness. 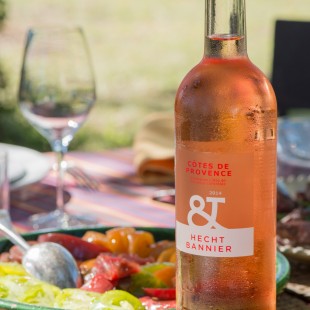 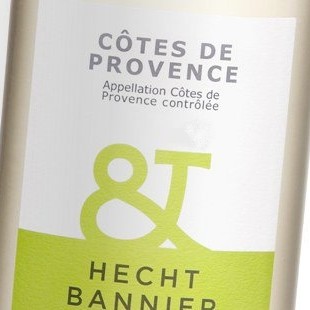 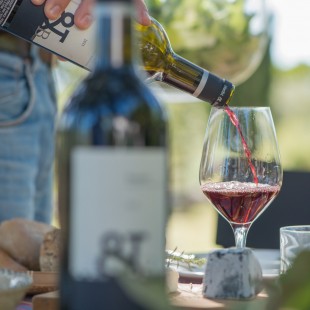